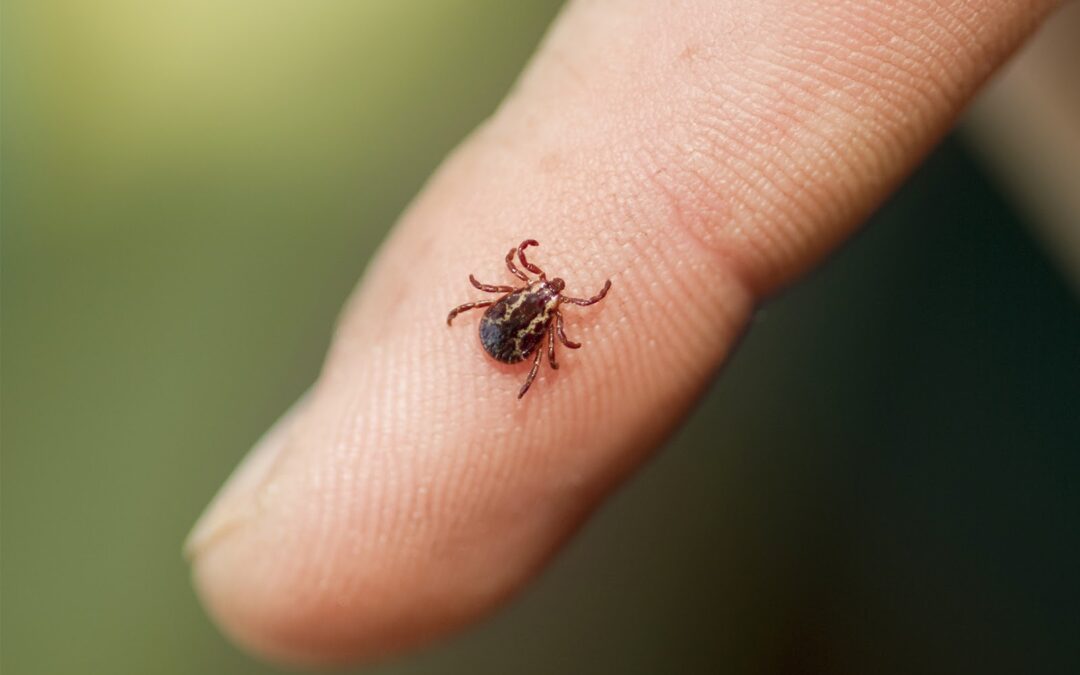 Warmer days mean more outdoor adventures like swimming, boating, camping, and… those annoying little bugs called ticks. Don’t let these creepy crawlers suck the fun out of your summer. Read our tips on how to prevent tick borne illnesses.

If you do find a tick, don’t panic. Remove the tick as soon as possible using tweezers and pull with a constant, steady pressure until it is removed.

After you remove the ticks, watch for symptoms of tick-borne illness, especially if the tick has been on you for more than 36 hours. Symptoms begin three to 30 days after the tick bite and may include:

If you develop any of these symptoms or believe you may have contracted an illness, contact us today to set up an appointment.